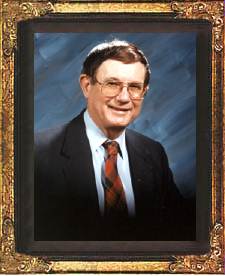 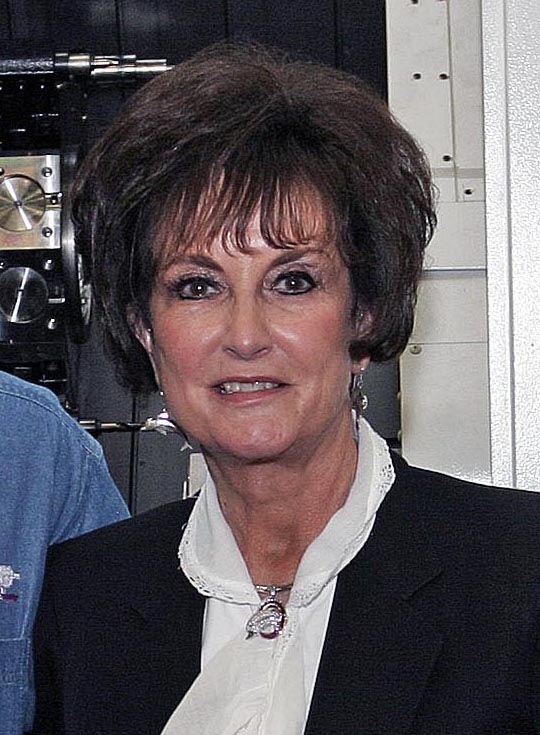 Janie Curtis is Chief Executive Officer and Owner of Curtis Machine Company, Inc.  Curtis is a certified woman owned small business (WOSB).  She holds degrees from Kansas State University and the University of Kansas.  Her graduate work was done at the University of Kansas in the area of administration.  Janie was Vice President of Sales and Marketing   at Curtis Machine for many years as well as being the president of the corporation.  She has served on many advisory boards as well as being the first lady to be invited to join the local Dodge City, Kansas Rotary Club.  She was the first lady to be elected to the presidency of this organization. 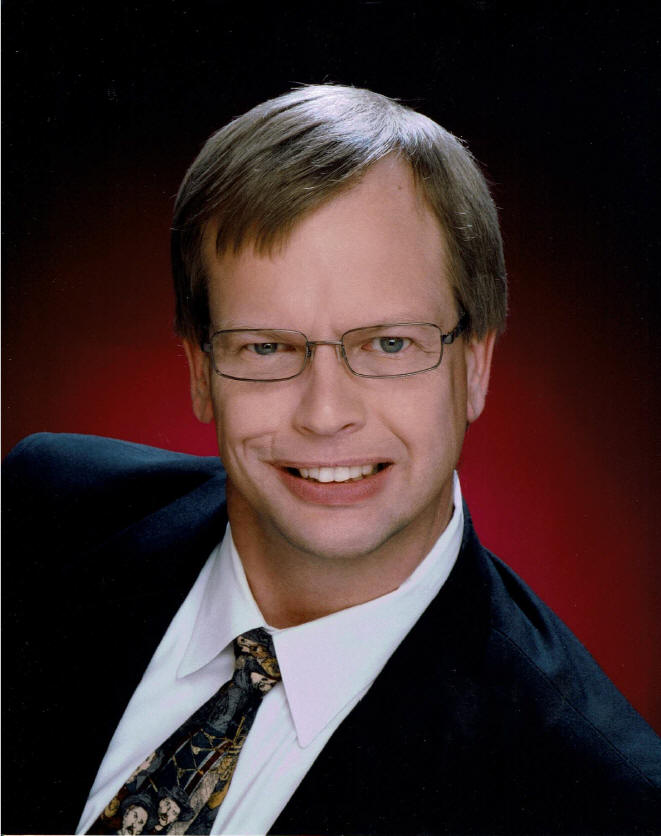 John H. Curtis is President of Curtis Machine Company.  He holds a Bachelor of Science degree in Engineering from Kansas State University and a Master of Science degree in Engineering from Massachusetts Institute of Technology (MIT).  John came to Curtis Machine after working at Entergy’s Grand Gulf Nuclear Station. He was elected to the presidency after serving as vice president of production for several years. 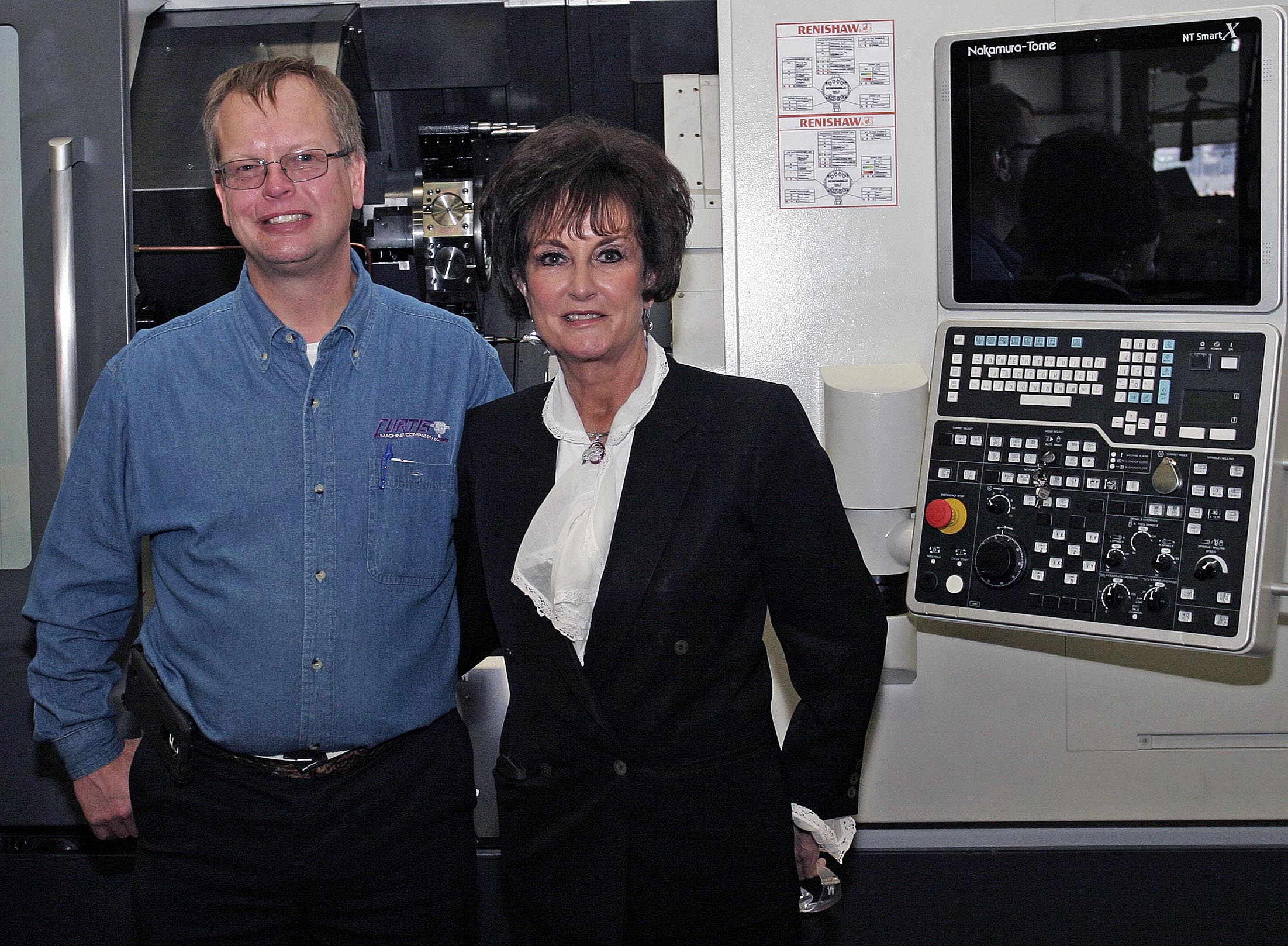 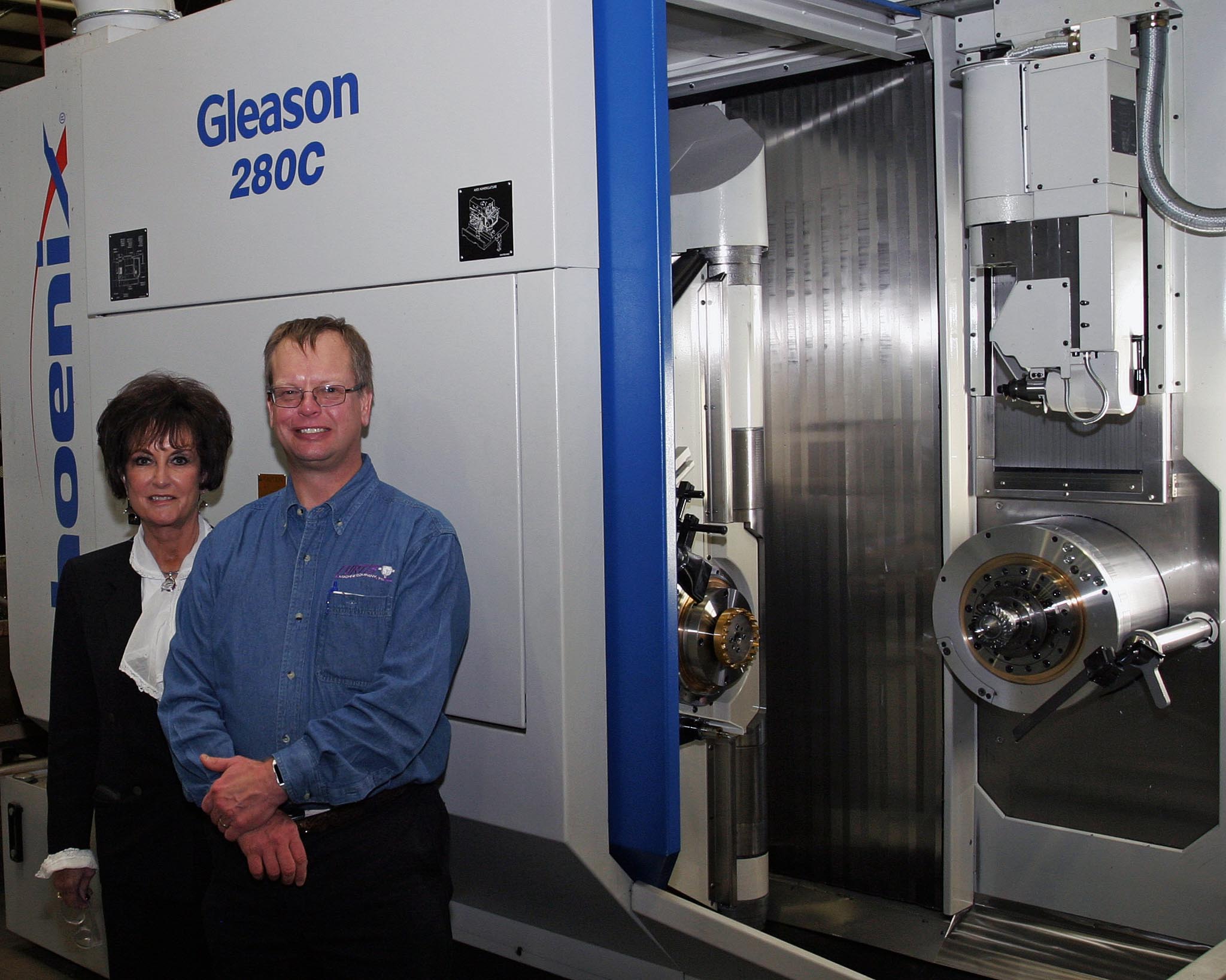